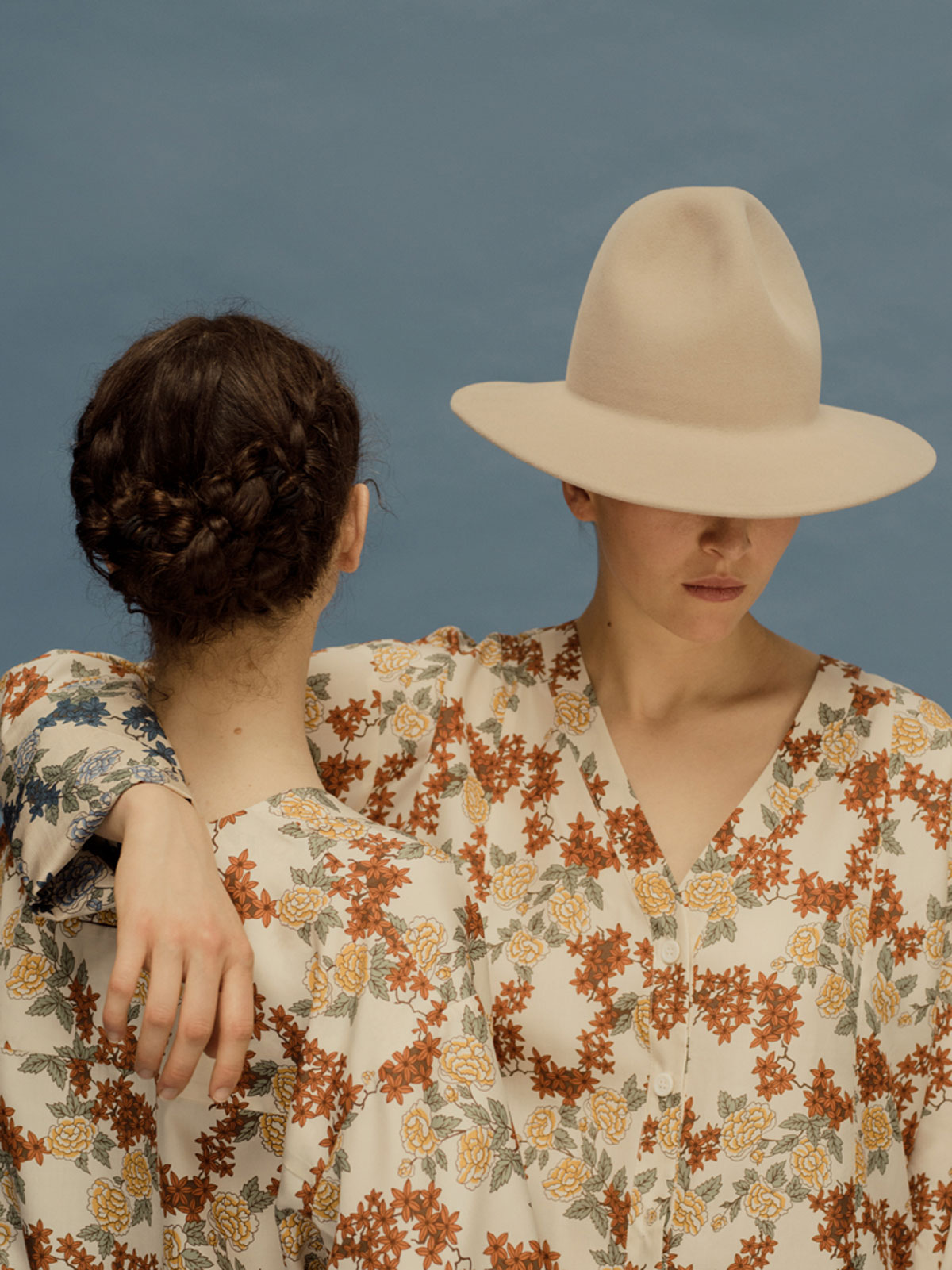 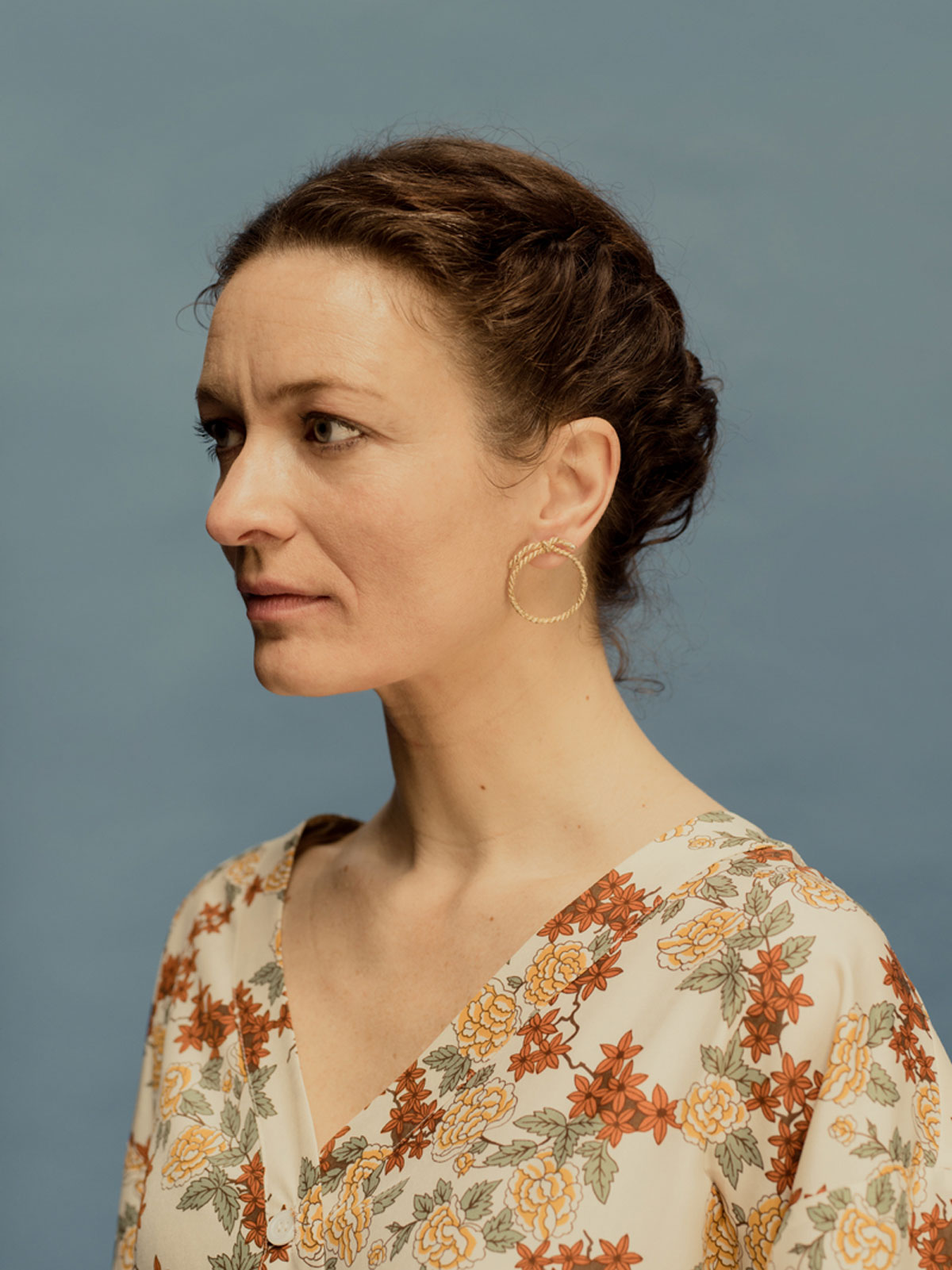 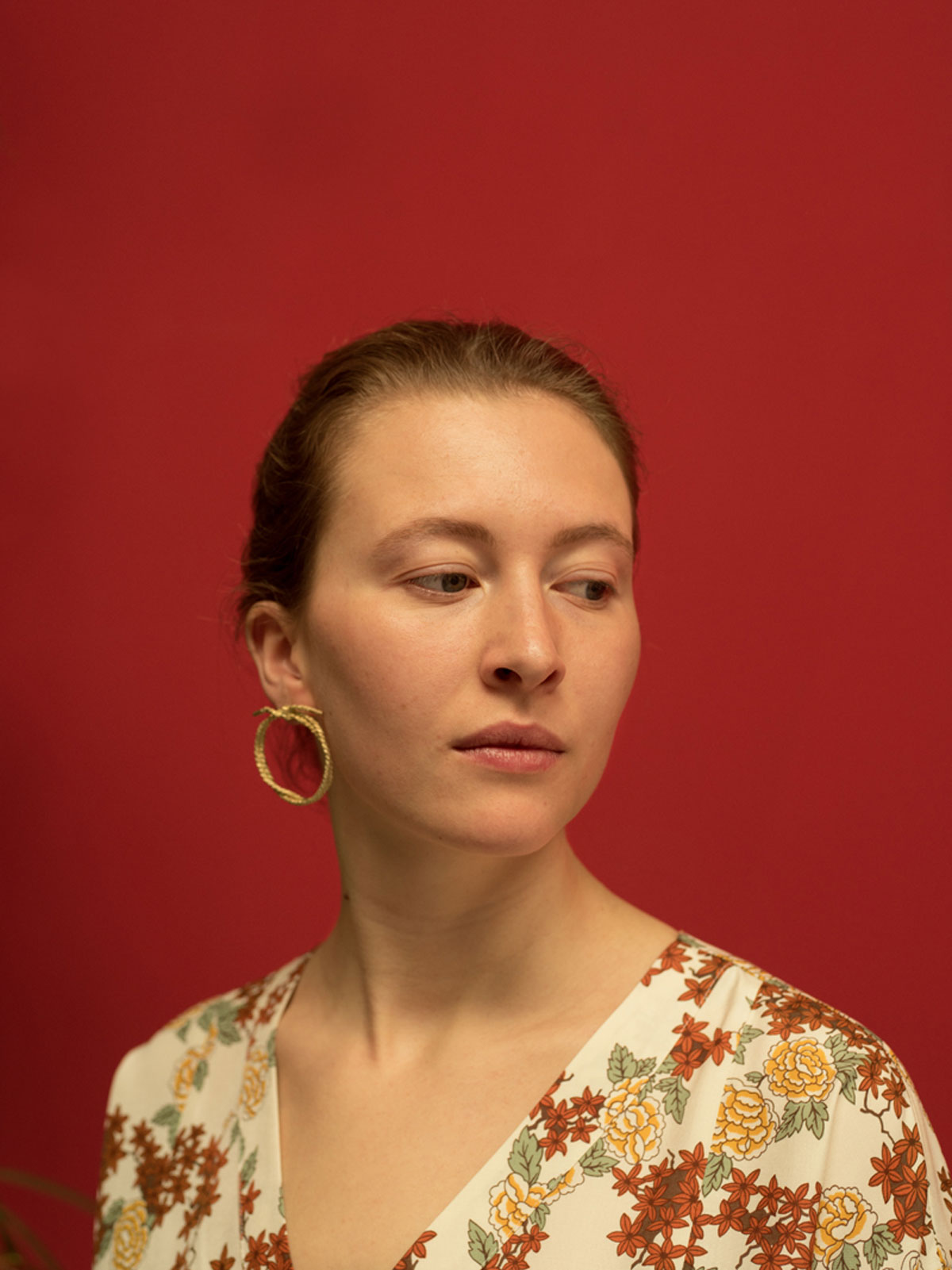 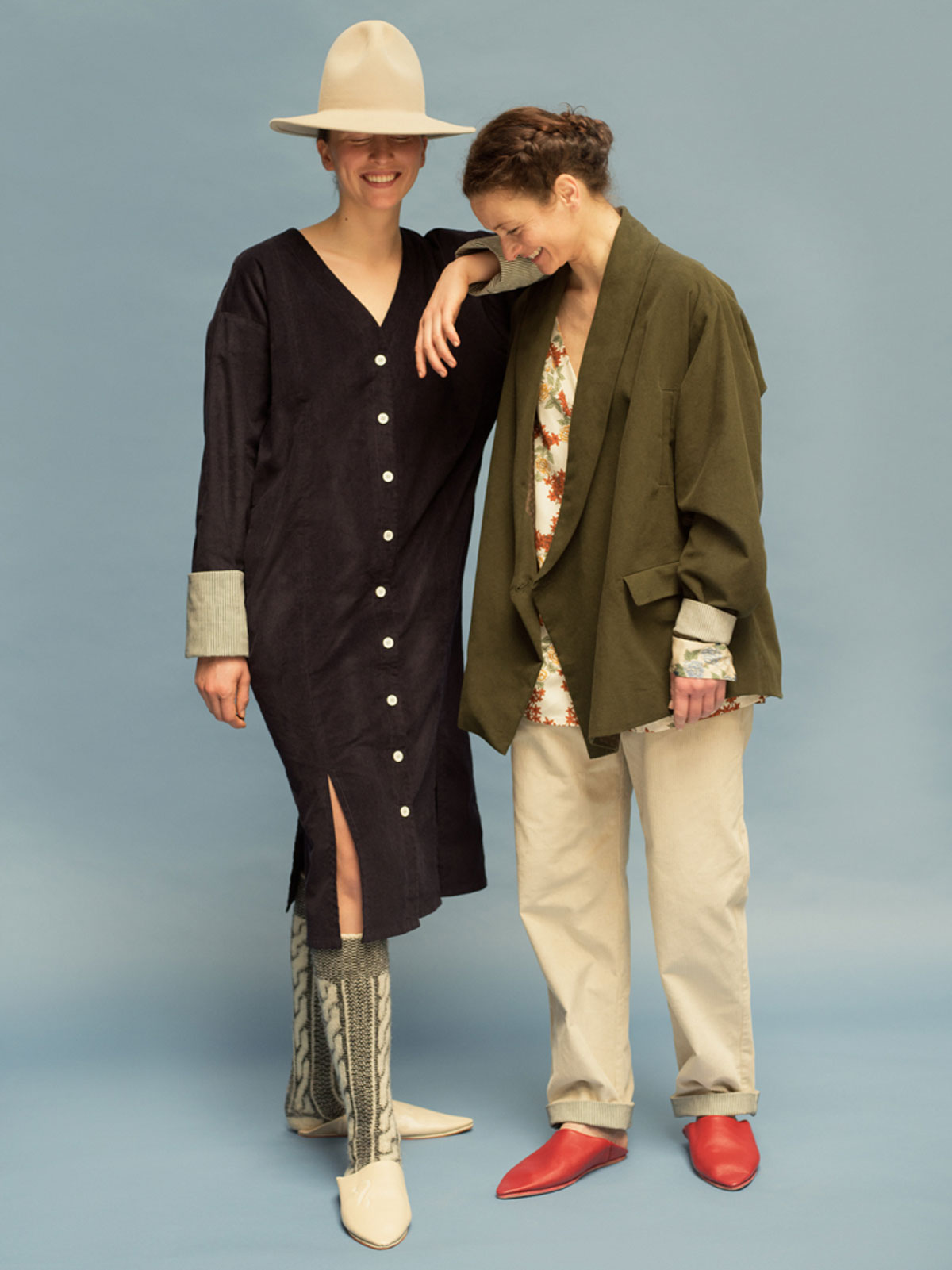 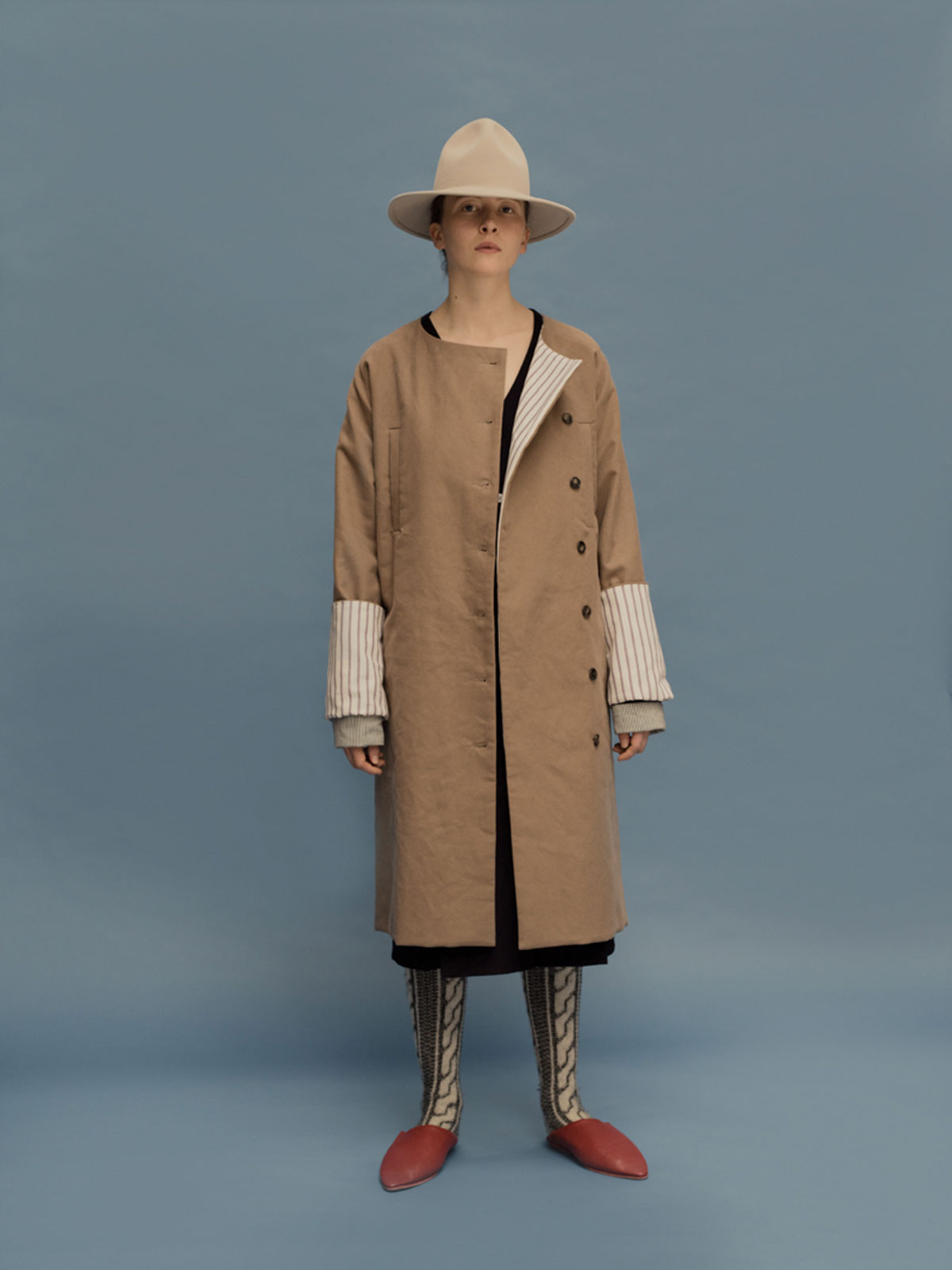 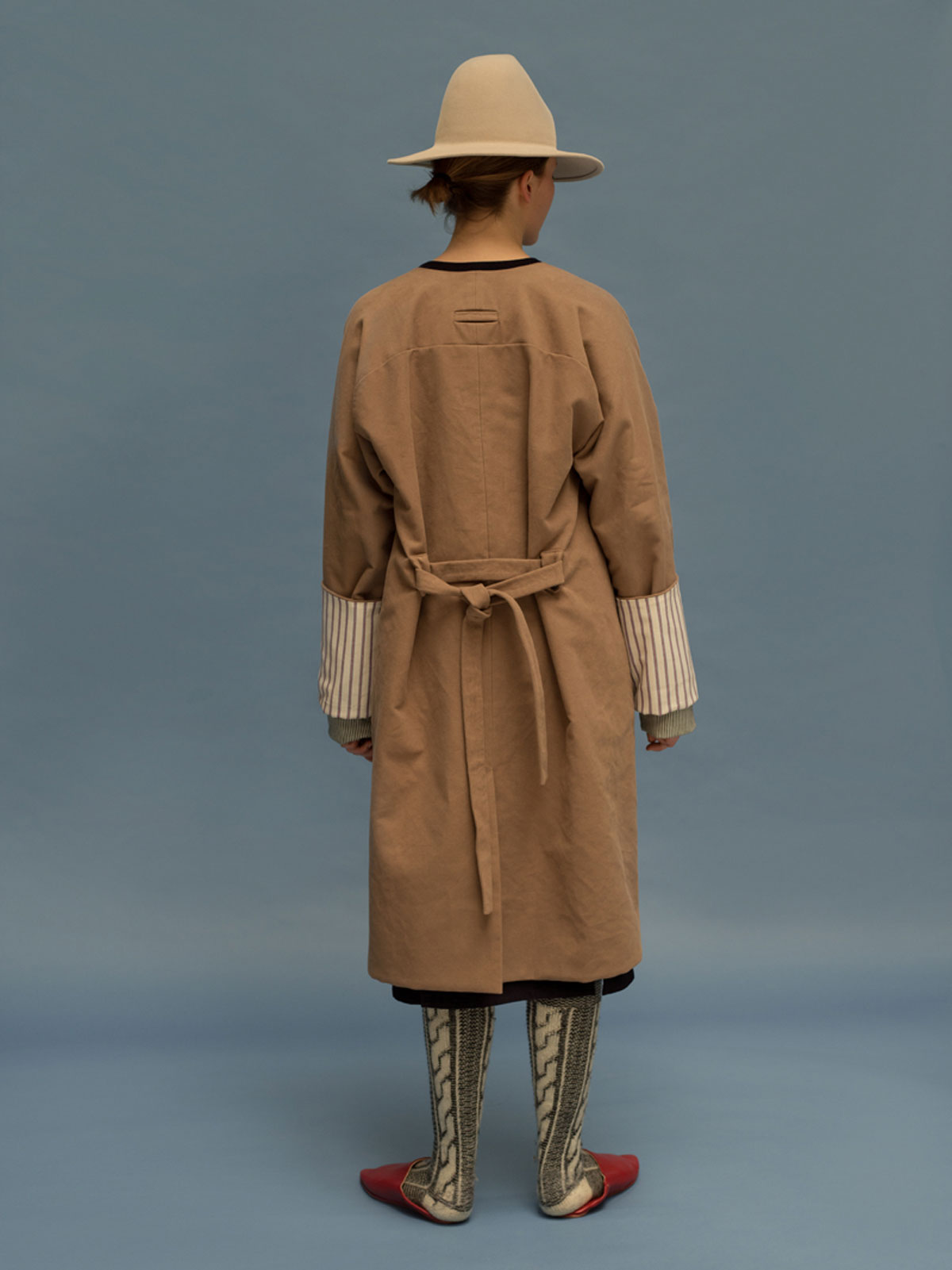 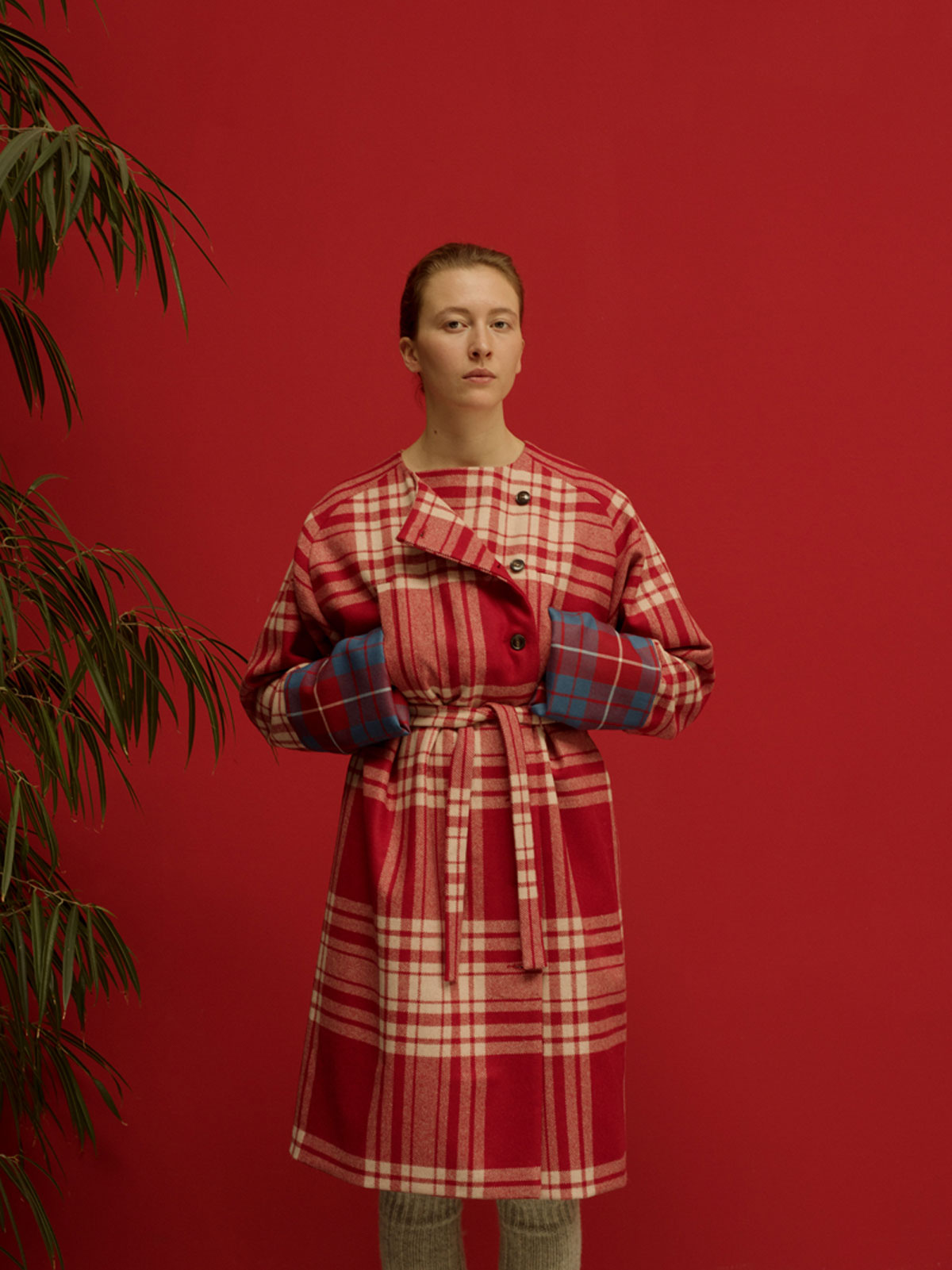 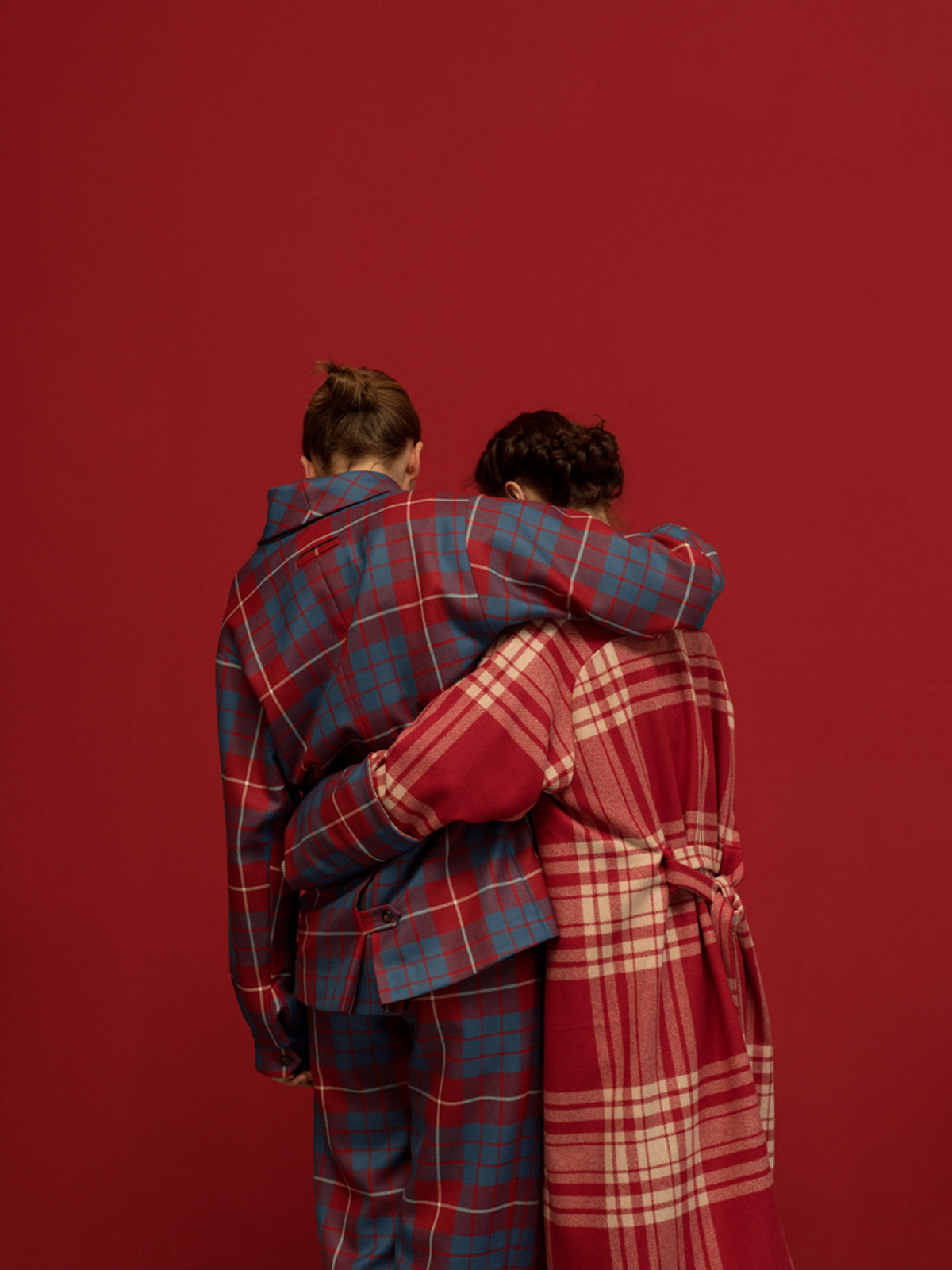 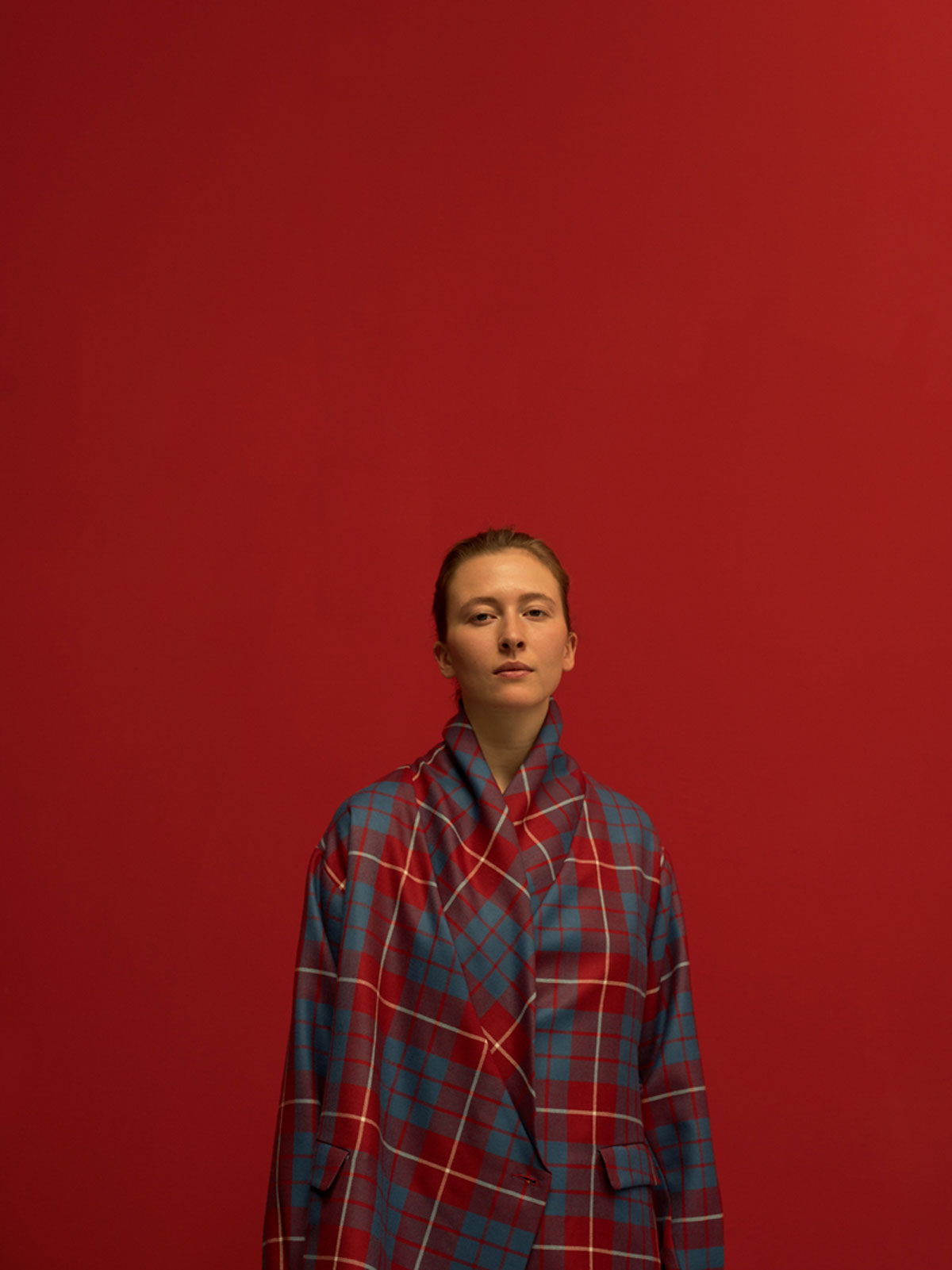 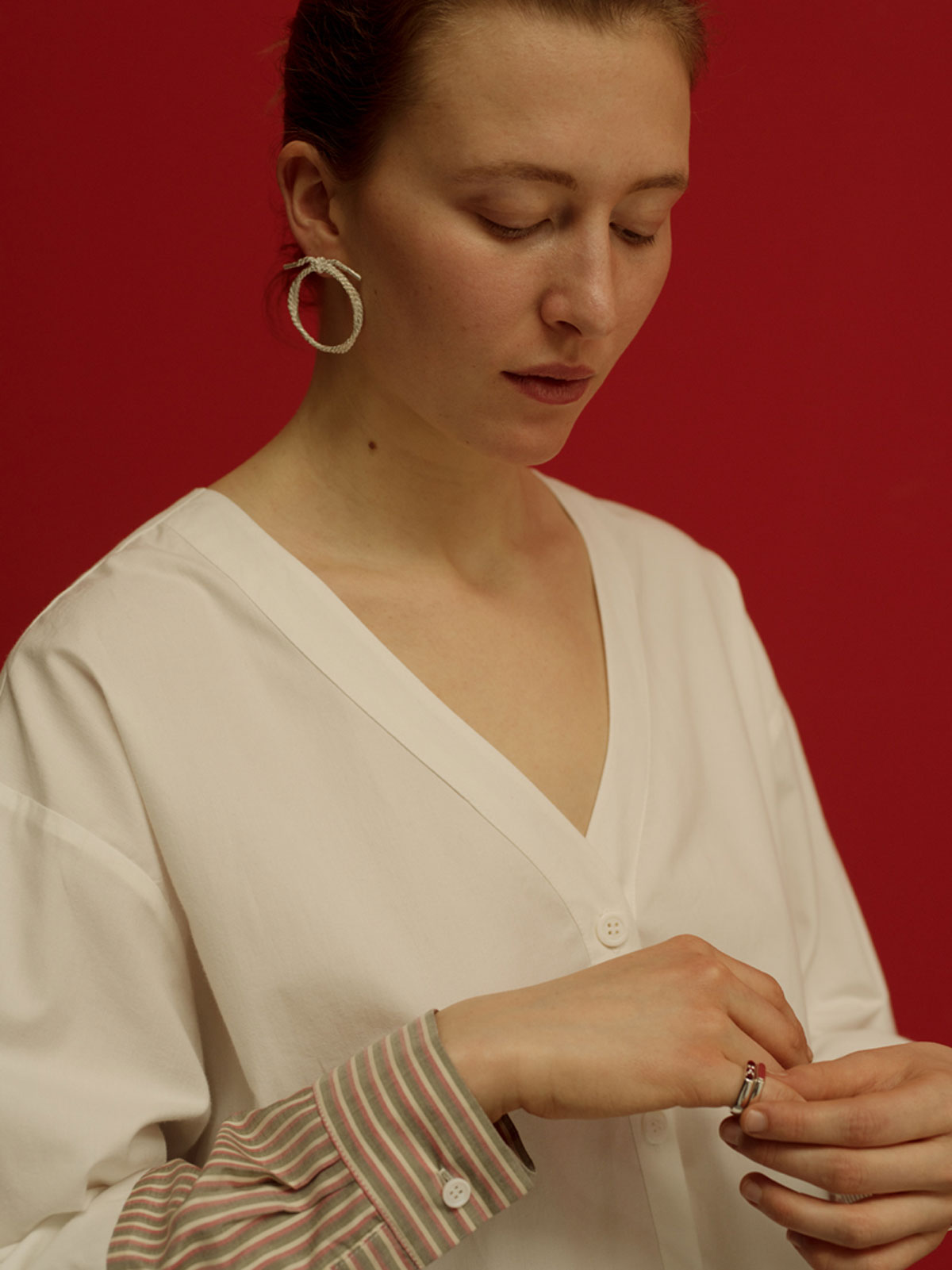 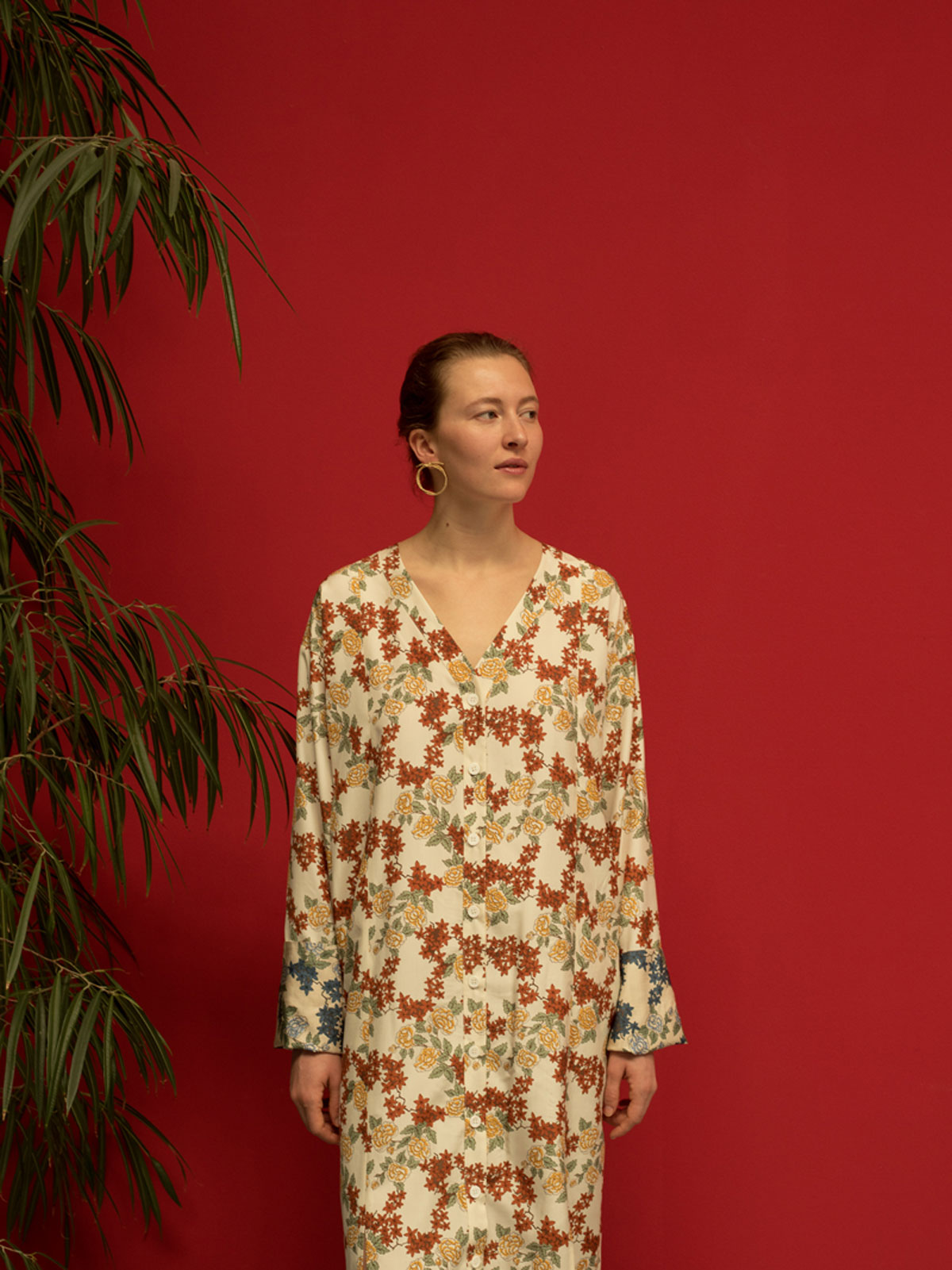 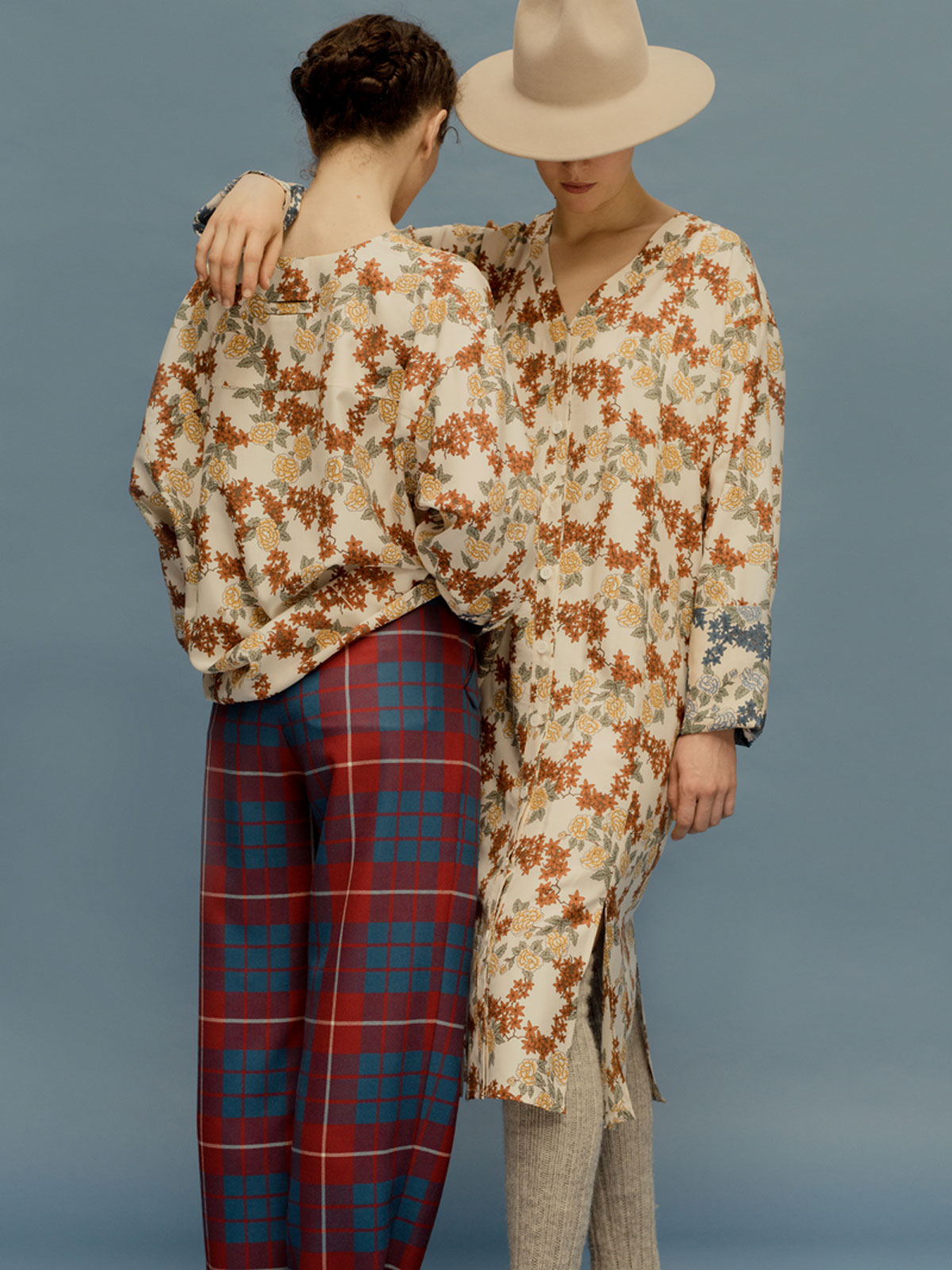 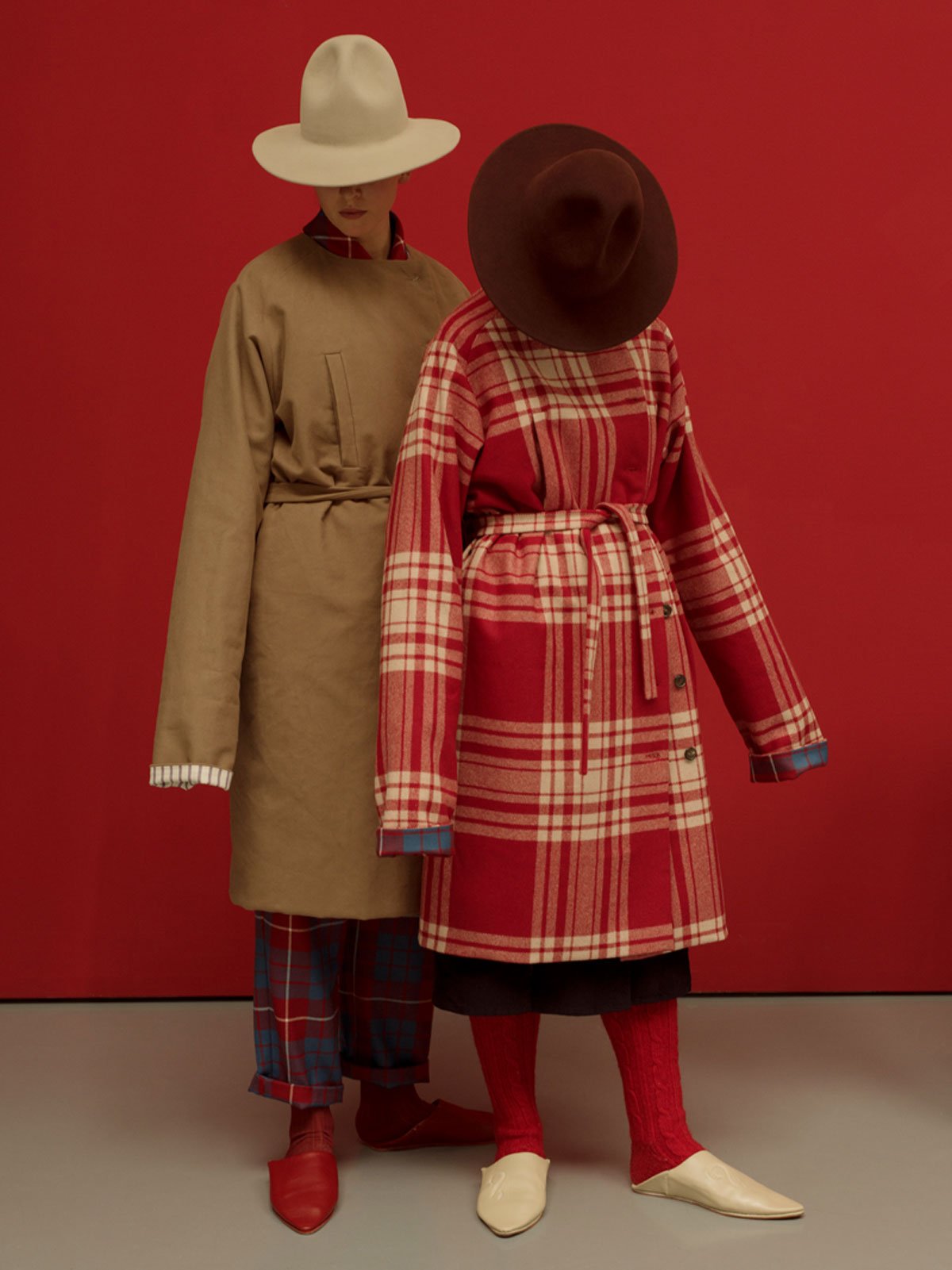 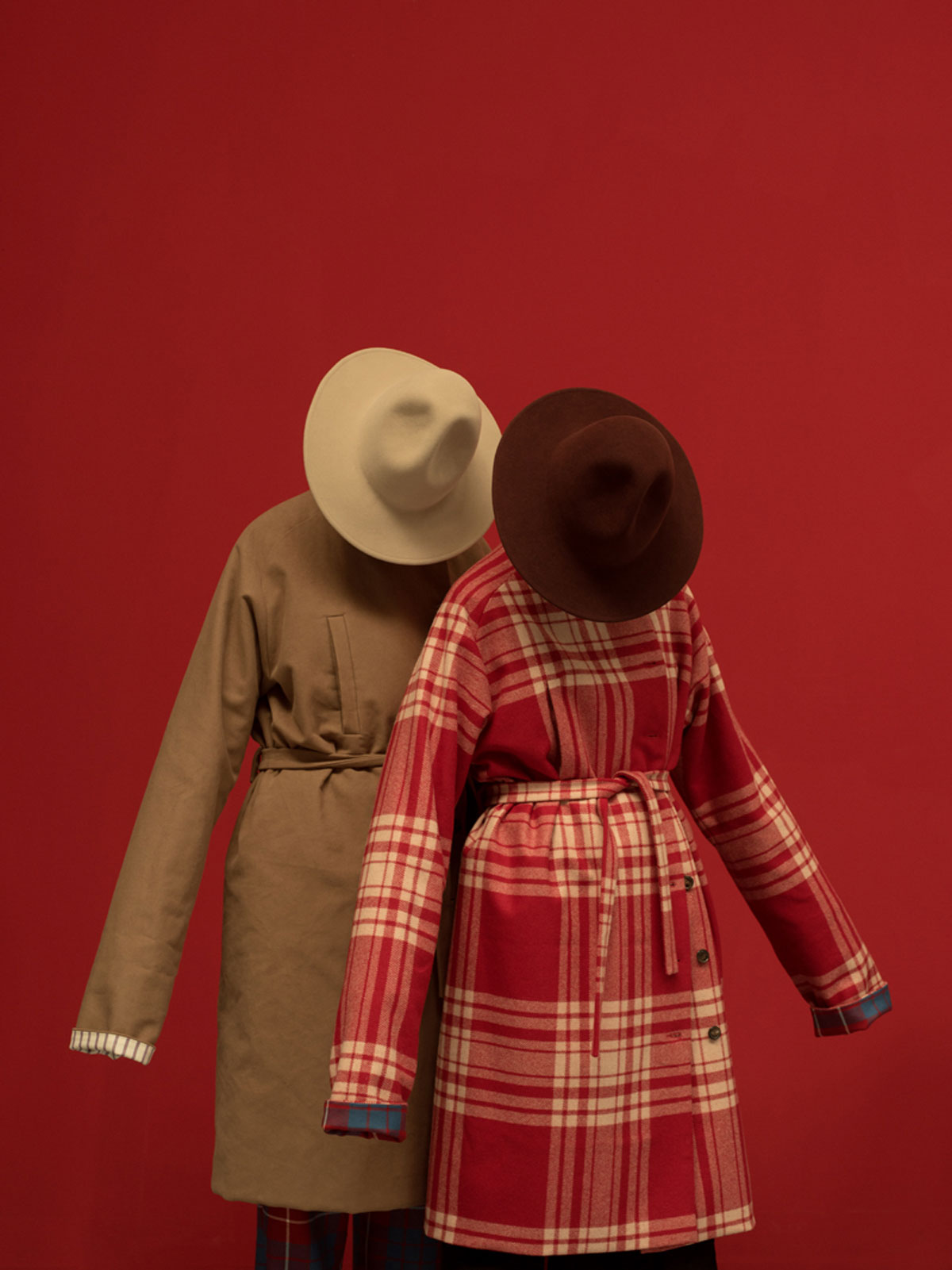 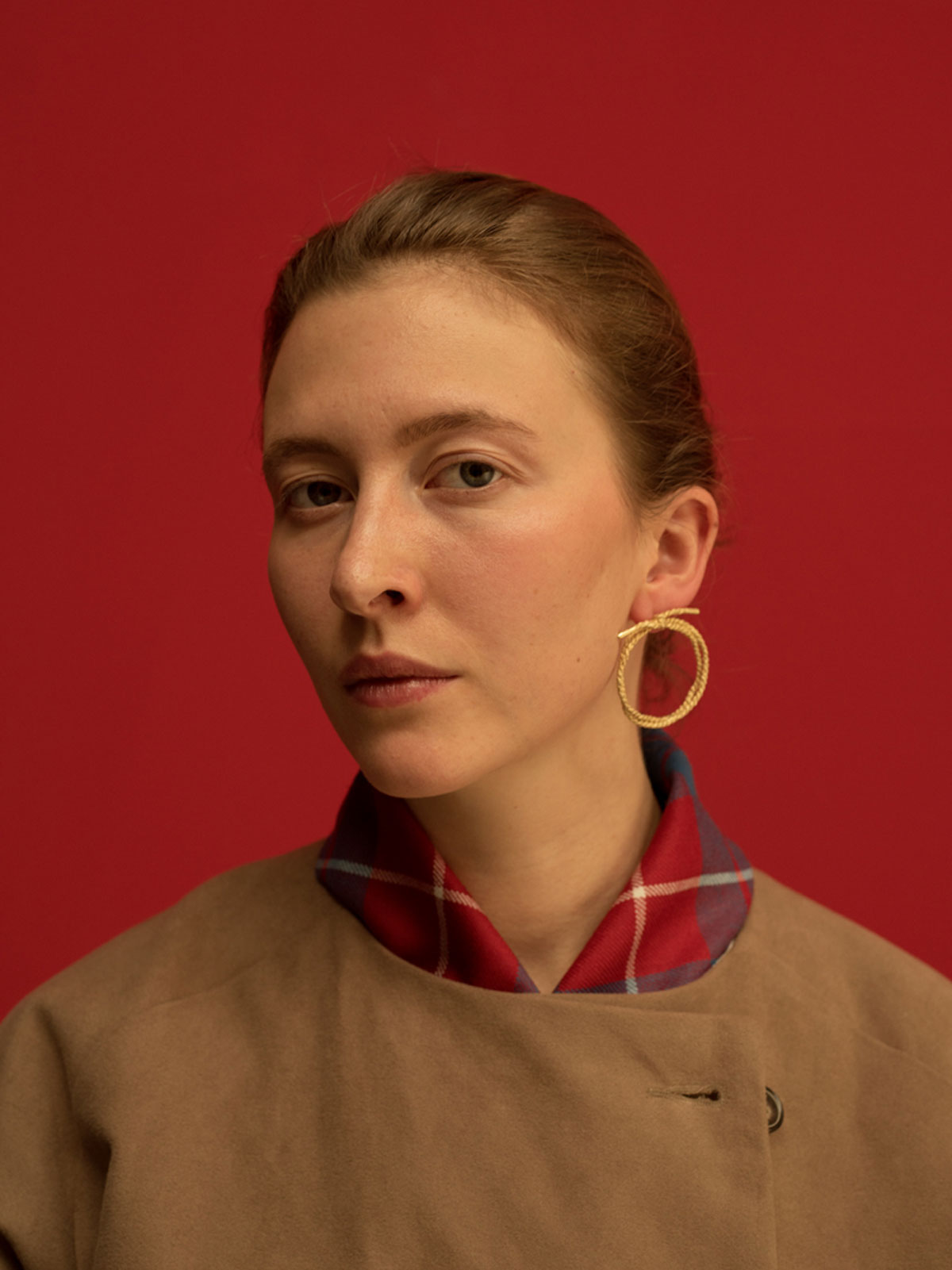 In a place, wedged between India and China, the never ending snowy peaks of the Himalayan mountains seem to be overlooking a small nation, called Bhutan. It is set in a frigid mountain area, of which over 70% is occupied by forests.
Being a person, who is yet to set foot in it, I close my eyes and imagine the quiet leaves of the trees in Bhutan’s woodlands, as a misty rain is incessantly spraying its microscopic droplets over them. Just then, a benevolent and wholesome humid wind blows gently through all living things of this small country.
The pastoral life and many charmingly amiable traditional costumes, embody the sweeping plains at the foot of the Himalayas and the plateaus, that make up Bhutan. The people always wear an unassuming and bashful smile, yet they are dignified. In recent years the news increasingly describes Bhutan as a place of happiness.
However, whether this country is actually fulfilled with immaculate contentment in our modern society is questionable, but nonetheless, the people’s faces speak at the very least of how earnestly they think about what happiness is.

From the early to mid 20th century, when the whole world was in chaos and the international society at a dawn, a French woman by the name of Alexandra David-Néel was on an extensive expedition with dramatic ups and downs, which lead her path from India to the Himalayas for her studies of Tibetan Buddhism. What she obtained with her tenacity and her numerous experiences with Buddhism, is immeasurable.
Nevertheless one can catch a little glimpse of the grand and fierce magnificence of the mountains, in the words of the traveled woman alone, who stated that the arrival point of asceticism is to learn that the self does not exist.

Looking at NoC 2019/20 Autumn Winter Collection the nostalgic floral pattern on a tender silk dress and blouse attract my attention. Beautiful modern yet traditional Tartan checks coordinate with them. The patterns regular flowing arrangement and rhythm reminds me of falling rain in the woods, or looking upon the seemingly never ending ridges of mountains surrounding Buthan. With as sense of excitement and joy I realize that among all people in the world who discovered weaving they share the knowledge of making check patterned cloth.