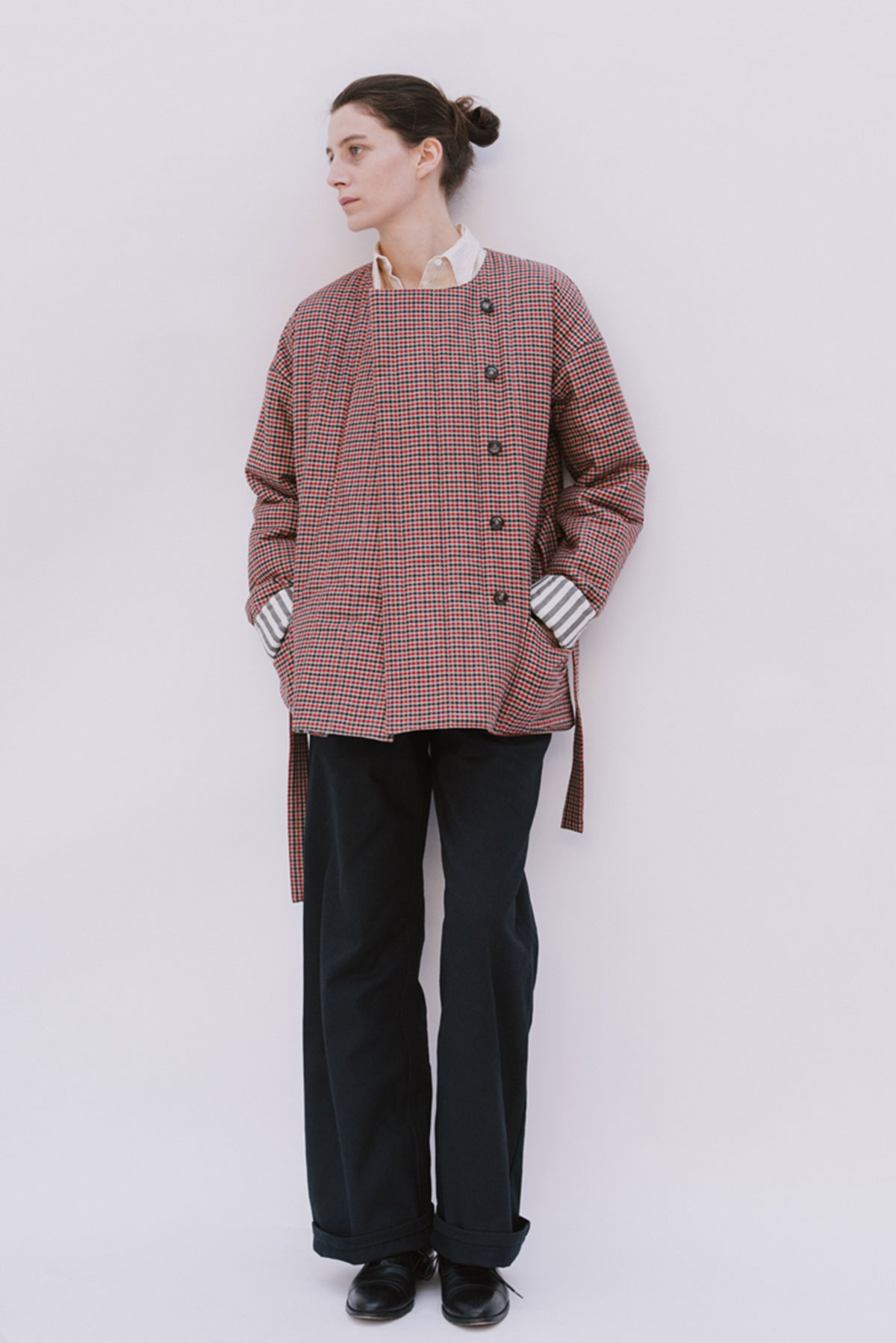 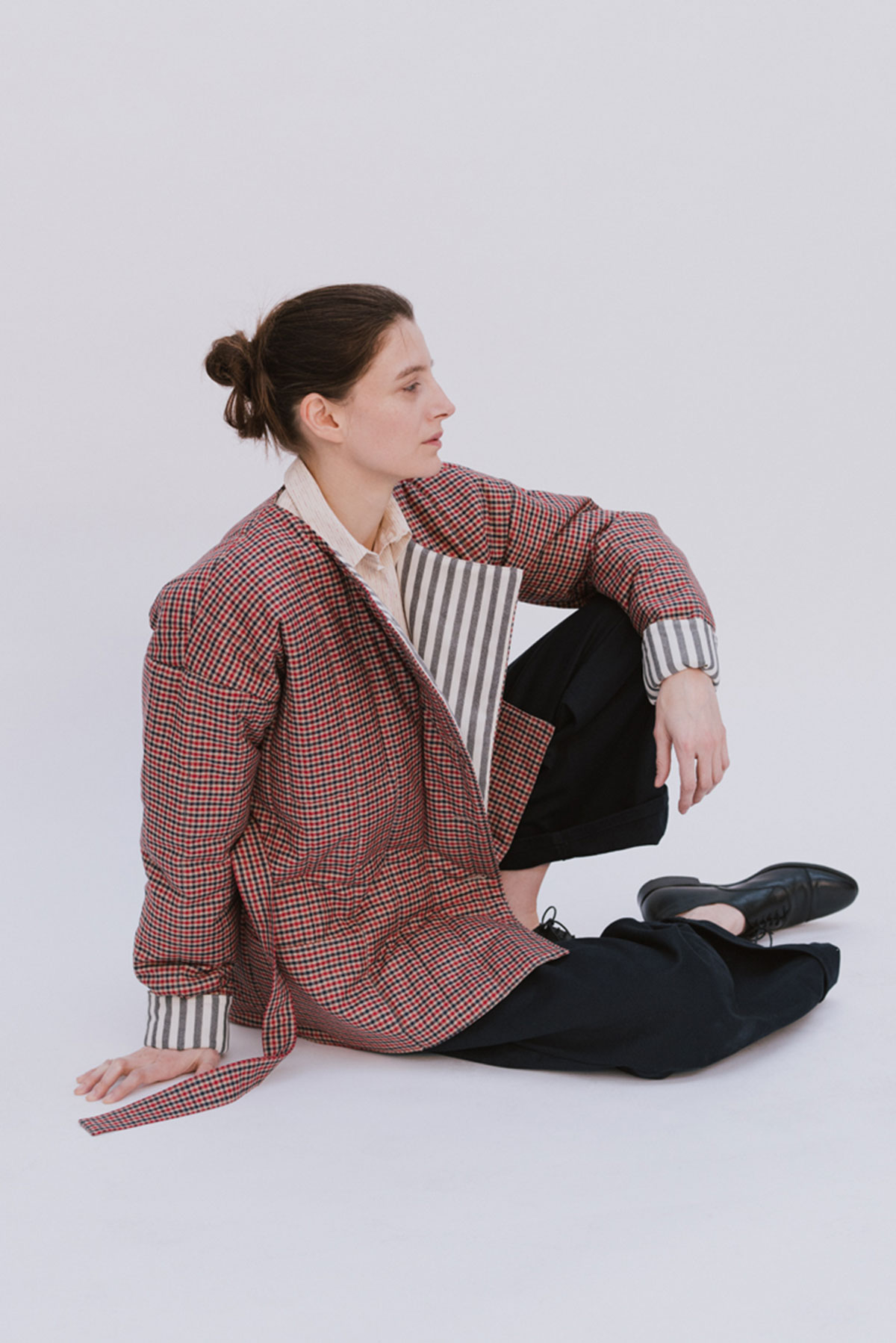 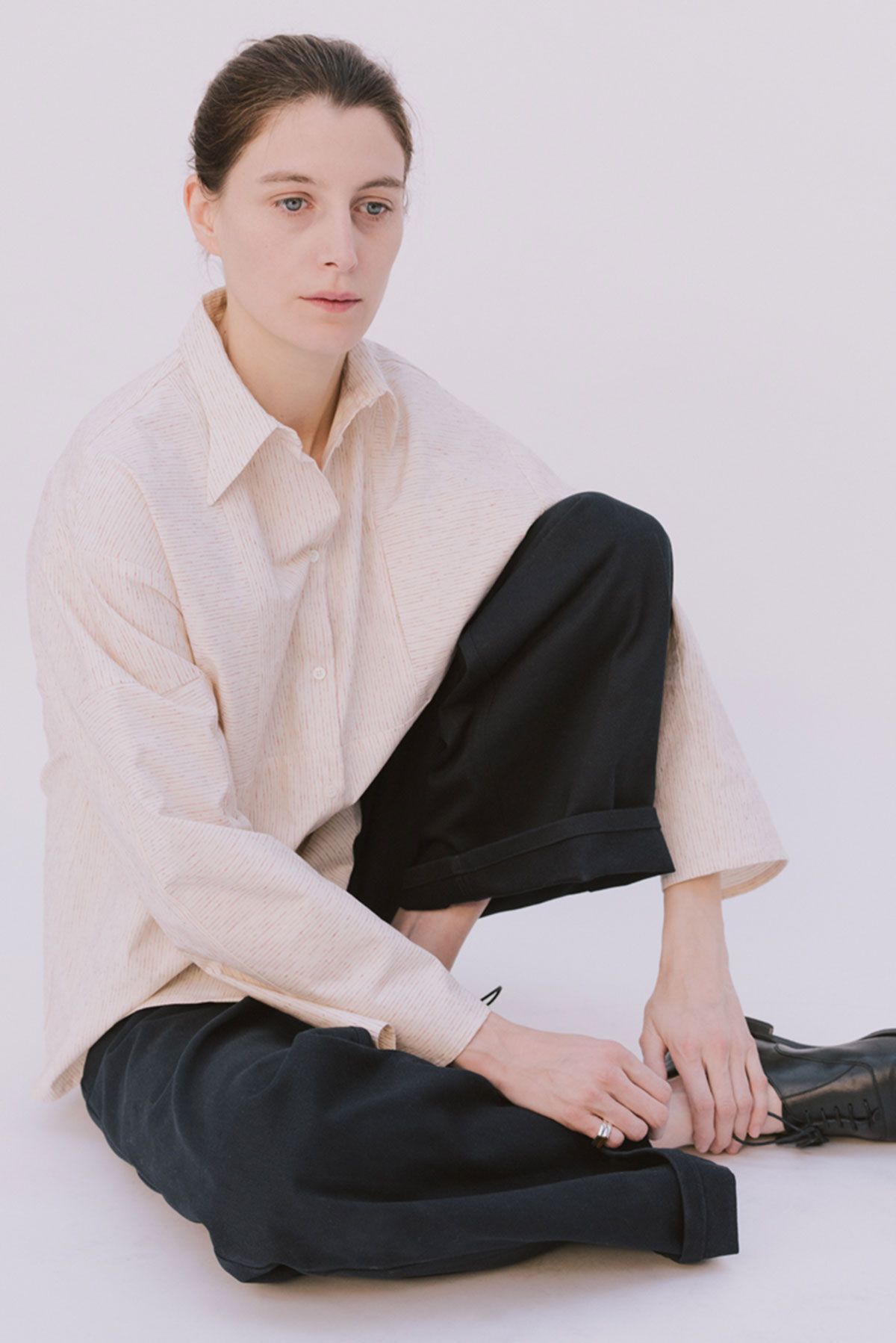 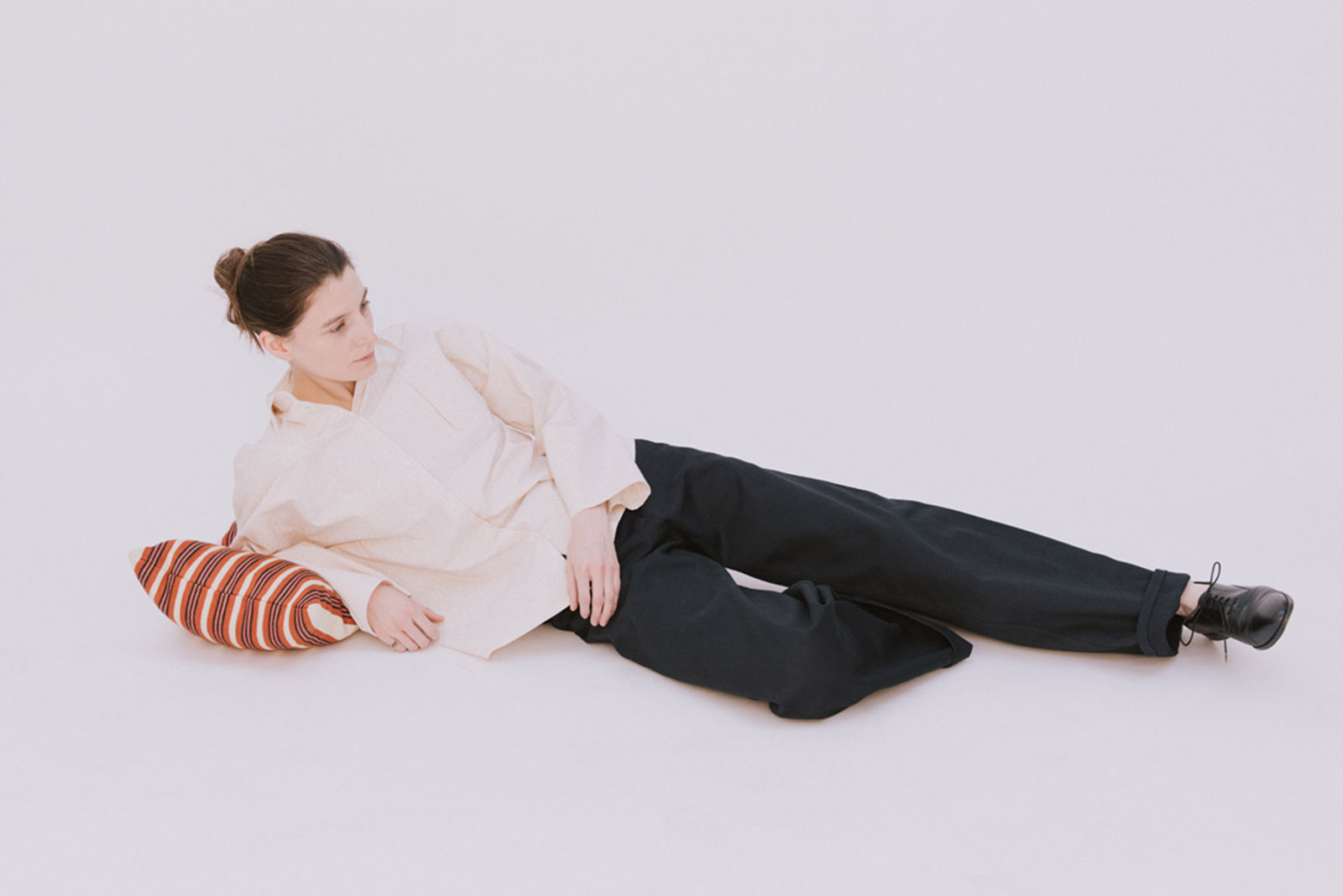 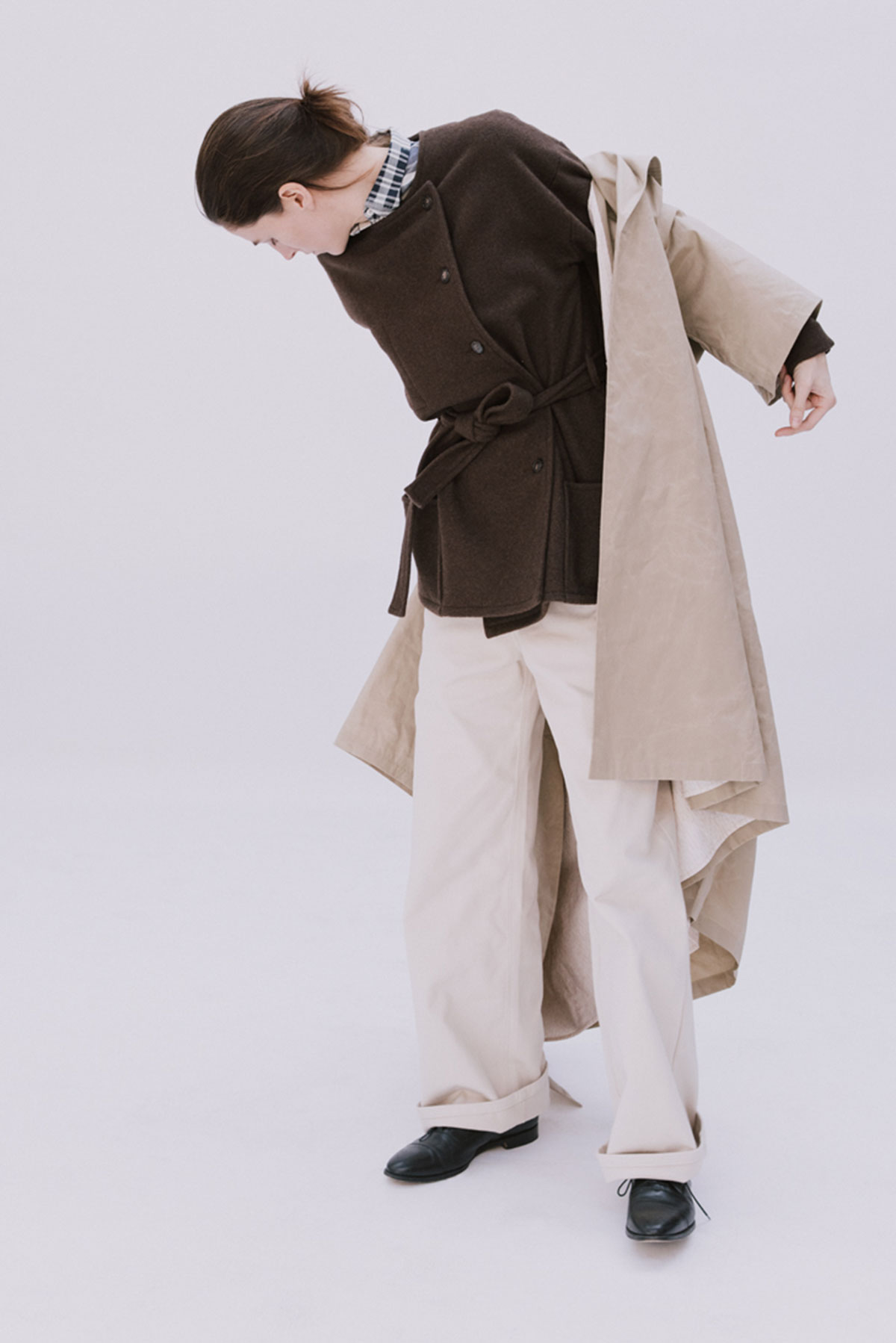 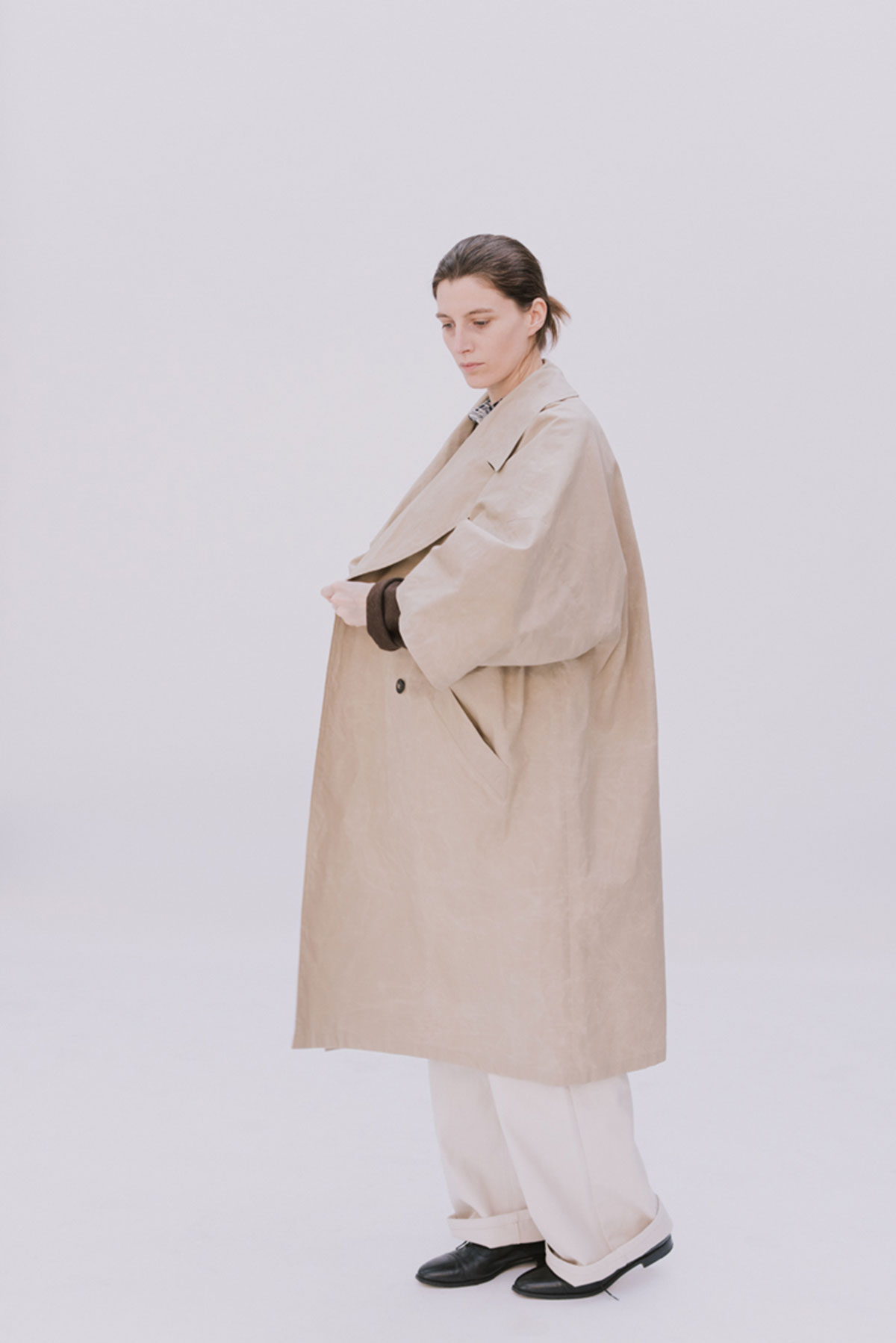 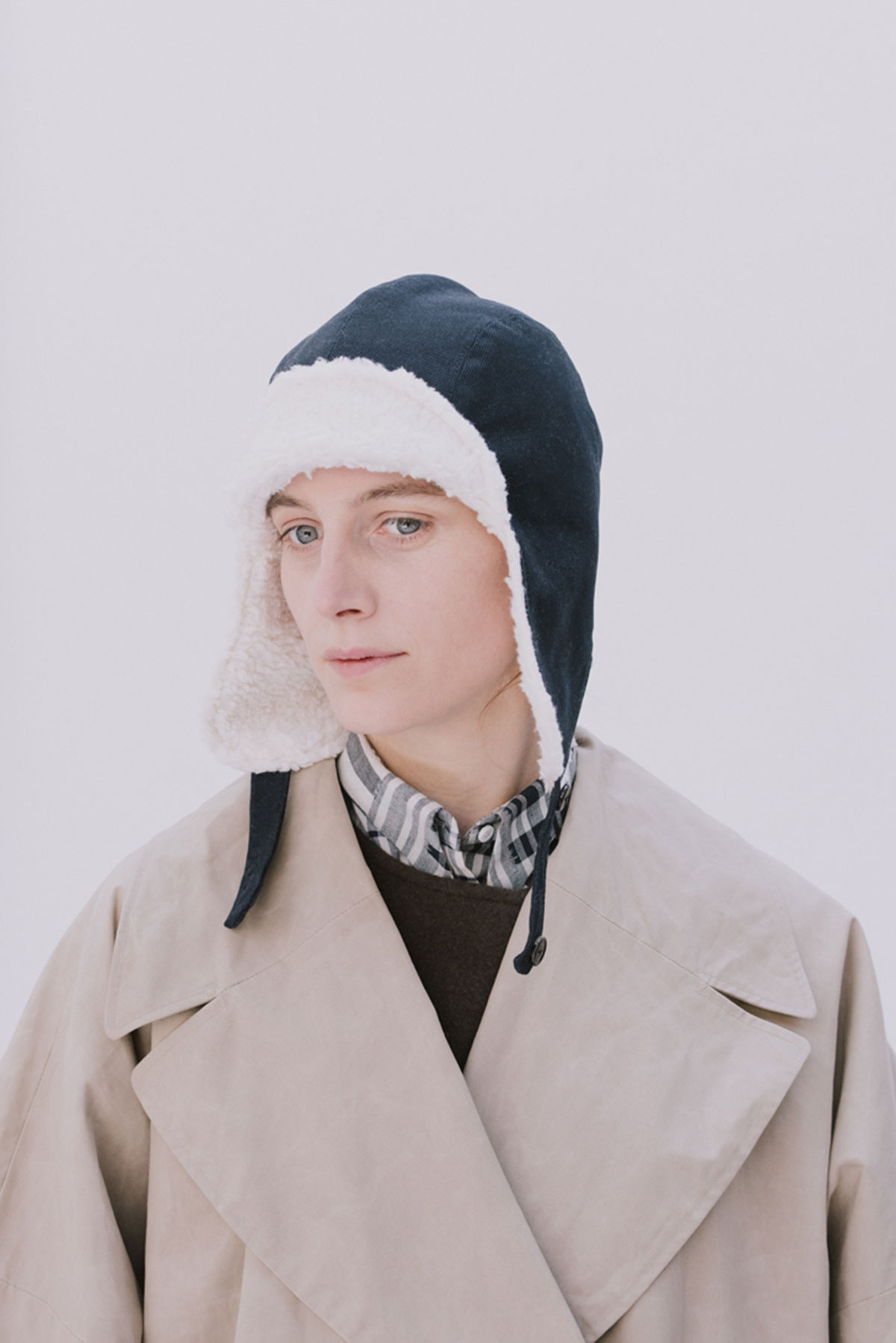 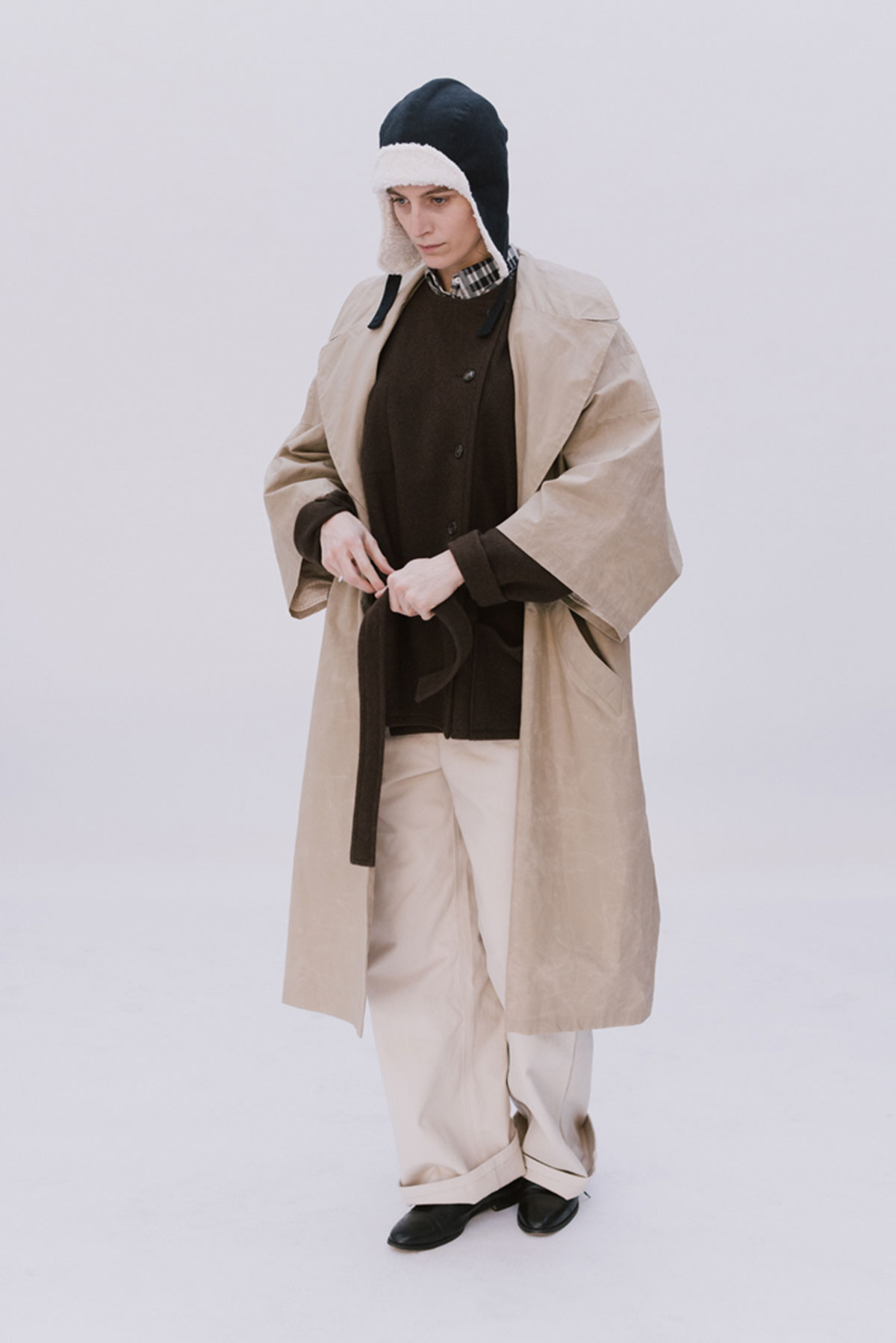 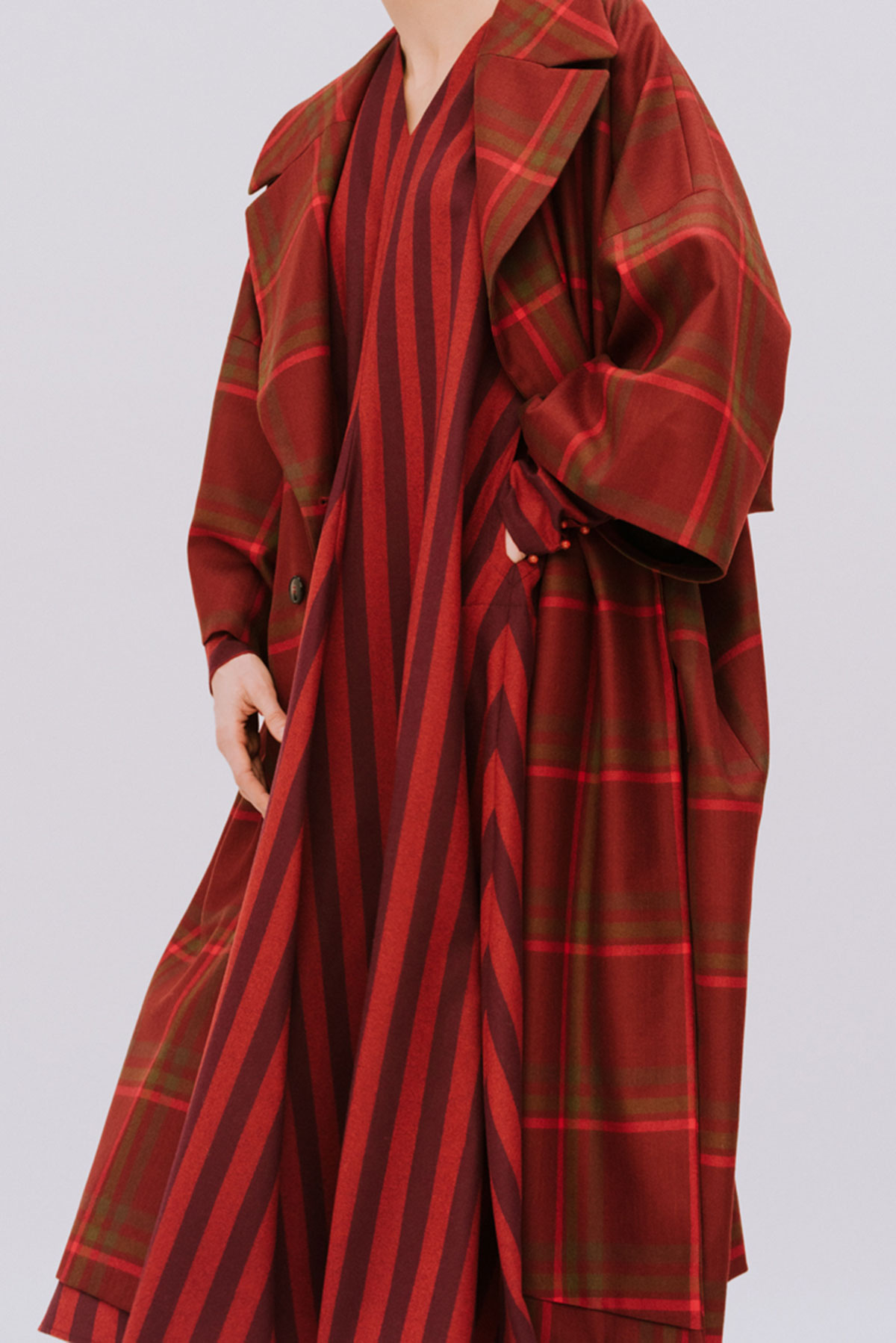 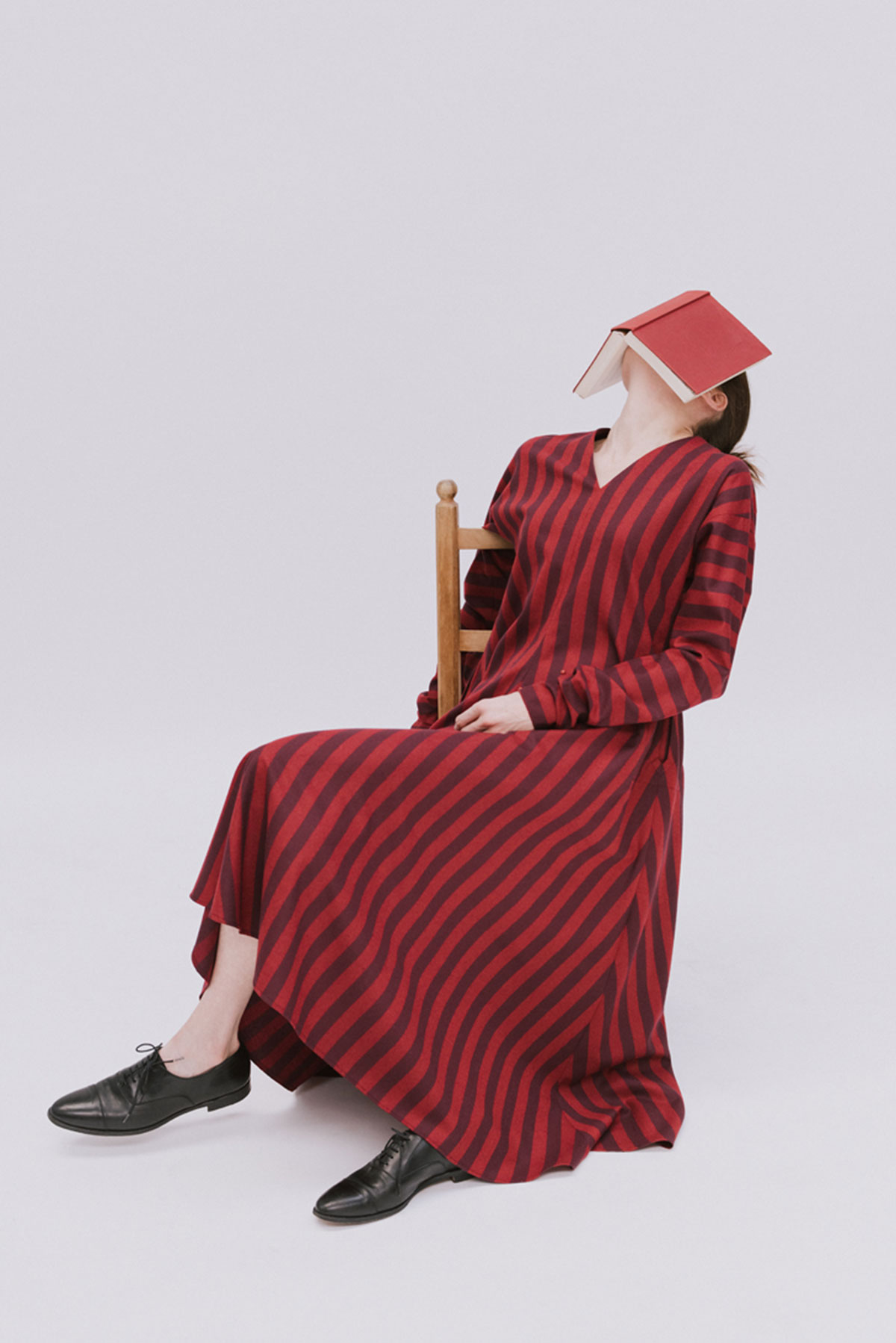 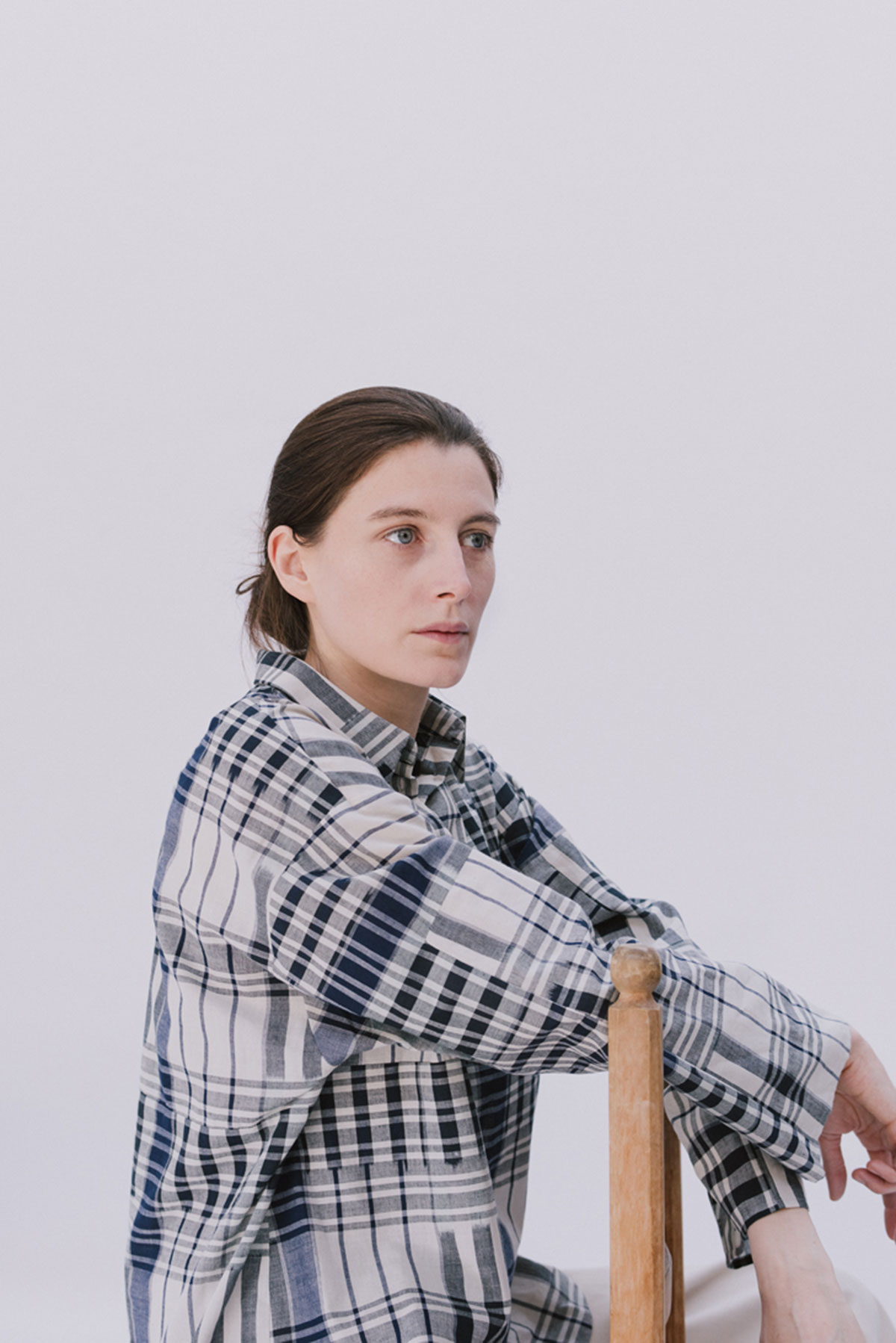 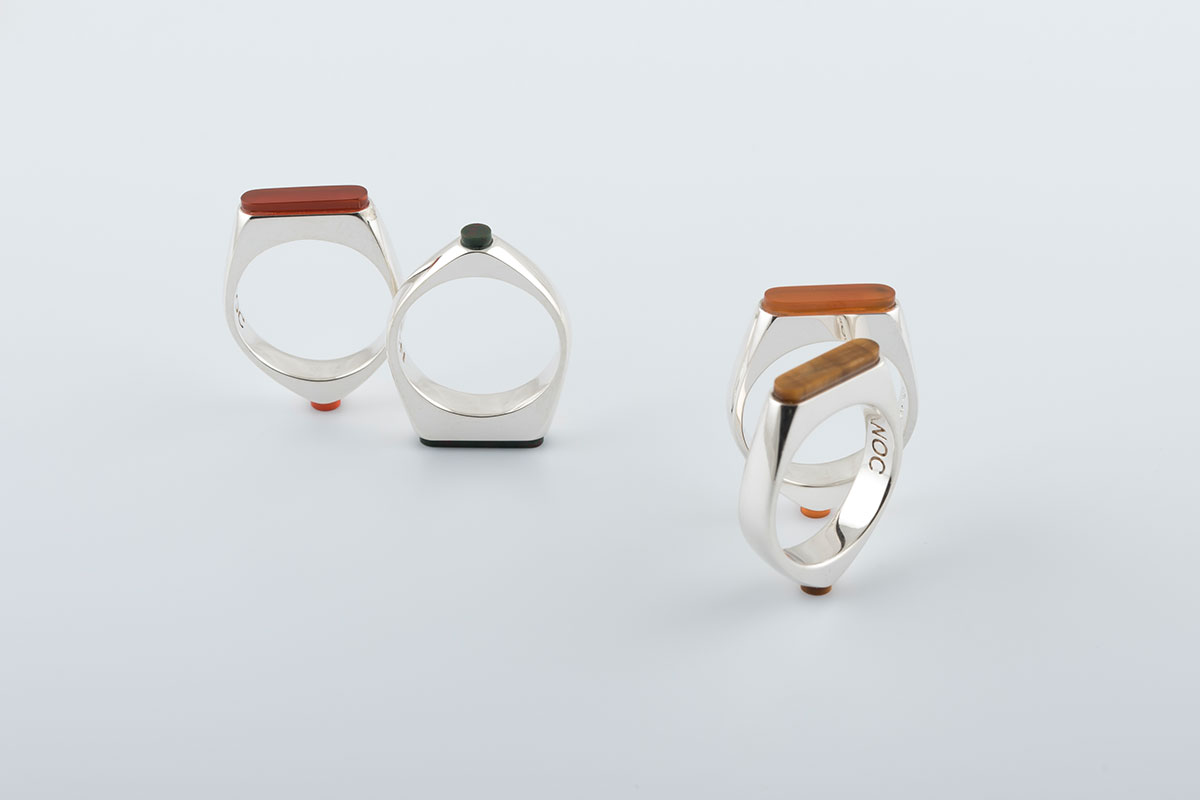 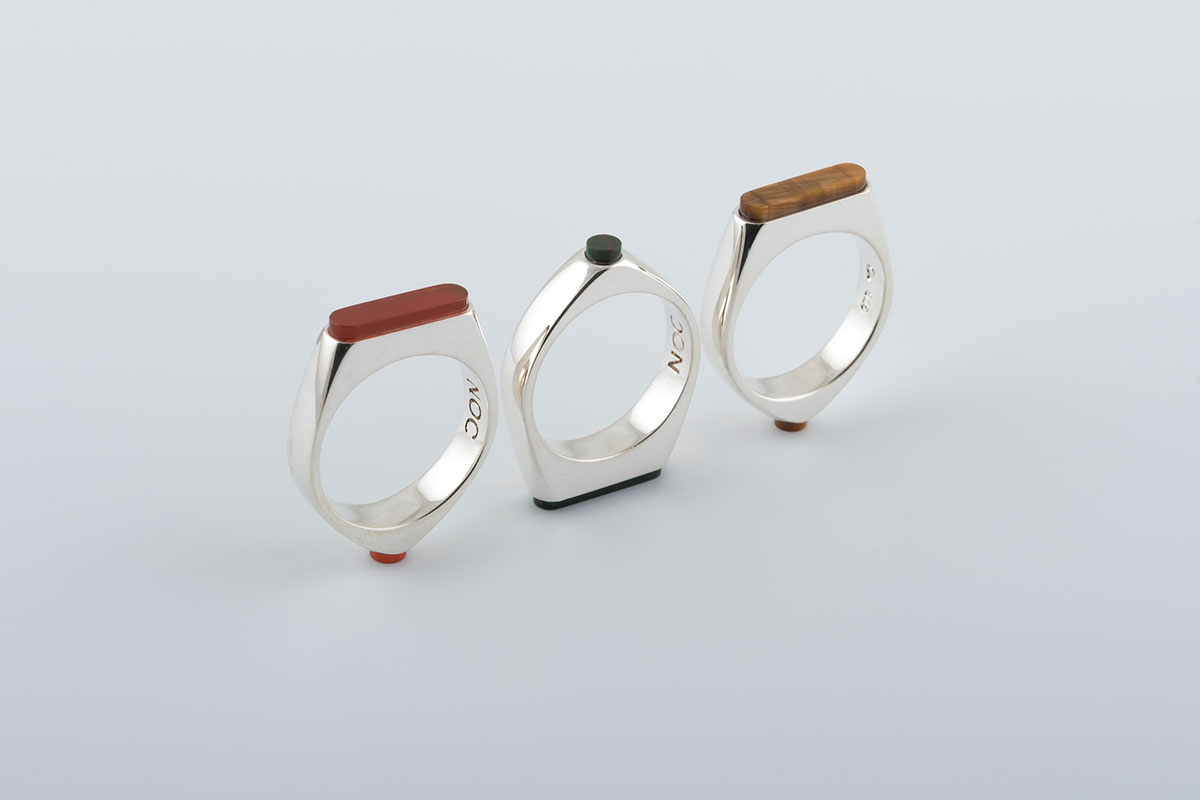 Annemarie Schwarzenbach was born
in 1908, in Zurich, Switzerland, and
travelled the world as a journalist.
The spark that she carried was nothing
other than the sense of adventure.
The term “androgynous“ fits her so
perfectly, it seems like it was coined
for the sole purpose of describing her.

Istanbul, Persia, Teheran, Kabul, Turkmenistan…
For a European woman of the early 20th century to travel
alone in passenger cars, often for weeks, even months on
end was totally unheard of. The idea of her, pushing further
and deeper into the East, was so unexpected and daring that
it is hard for us to fully grasp what the gravity of such an
expansive journey of a woman on her own must have meant
to her contemporaries. However, the many images that she
captured with her favorite photographic camera, a Rolleiflex,
remain and every single one of those pictures hooks
us with their crisp beauty. There is a beauty and truth of
the world‘s demeanour, with which Annemarie fiercely approaches
us in her journals and photographs.
Anyone, who lays their eyes upon those irreplaceable chronicles
even for a moment gets swallowed by their overwhelmingly
compelling view of the world. As if she was running
from the grim demoralization that was infiltrating Europe
at the time, and certainly driven by her insatiable curiosity
towards the Orient, Annemarie produced her own European
edition of “On The Road” in 1930.

Deserts, Oases, High Plateaus, Cold Rubble Mountains,
Elaborated Persian Gardens…
Countless archaeological sites and ancient ruins, frugal
everyday life, diverse handicraft and national costumes,
which she all saw for the first time in her life; they all
revolutionized her concept of the world and fueled her
motivation to dig deeper. And her pictures clearly affirm
that process.
Yet nothing can surpass the elegance of Annemarie herself,
who is standing in a small rural village, with the dry
wind stirring up the dusty ground around her. An exquisite
pantsuit that almost seems like a proper gentleman’s suit, a
snow white high-quality gentleman’s shirt and a silk scarf,
that is fluttering in the wind… Only a brave explorer of the
unknown world could accomplish such a bold and daring
look in the way she did and on top of that move us so deeply
while appearing strong and laid back at the same time.
It makes us wonder what was going through Annemarie’s
mind that pushed her over her edge to dive further into
her adventures.

The Seasonal N°7 by Natures of Conflict is inspired by the
style of Annemarie Schwarzenbach, who lived in a world
built on her diverse, highly interesting and adventurous
journeys. The more this lady in her smart and perfectly
fitted gentleman‘s suit travelled into the Orient, the more
increased the number of local national costumes that found
their way into parts of her own style. Just as she incorporated
those traditional details, she also managed to stun us,
by creating an astonishingly refined way of fusing Middle-
Eastern folkloristic elements and the European expertise
for high-quality artisanship. We managed to find some of
these sublimely colored and carefully woven fabrics, which
can be seen being used by Annemarie Schwarzenbach. Rummaging
around the dead stock of an old-established wholesaler
of fabrics, close to NoC‘s atelier in Vienna, we could
explore for ourselves how those clothes were made with
backbreaking artisanry over the course of what must have
been many years.
These clothes, which fascinate us, which we like, which we
choose. These clothes, which give us comfort and can even
give us courage. Though clothes help us express any facet
of our personalities, do we still need clothes that define
themselves by only their eccentricity? Or are there other
elements that hold meaning and shift our perception and
definition of clothes altogether, much like these Oriental
elements helped to shape a new worldview for Annemarie
Schwarzenbach? The Seasonal N°7 makes us think about
these things once again.

Come to think of it, fashion is often compared to a journey.
If this is truly the case, Annemarie combines the strongest
assets, namely her courage and her concept of fashion and
on top of that her refined elegance as an adventurer. Maybe
she was traveling the new unexplored world, as she was
also continuing to explore herself. Journeying within her,
through an inexhaustible world of uncharted terrain full
of abounding mysteries, waiting for her to be uncovered…
Thinking about her and the time she lived in, a world we
will not get to know firsthand anymore, makes us also want
to proclaim: We are all eternal travelers.